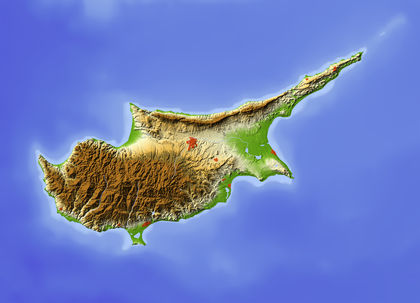 i dont relly get it u need to tell the people more about the website ok:)
2
unknown

thanks!I used this for my report and it was very useful. Keep it up guys!
3
litsa

Great details about size of countries!!! I used it to prove to my boyfriend that Greece is larger than Portugal!!!!

Keep up the good work! We need you!!
Litsa
4
jez

Great information about Greece.That's what I needed for my school project.
5
BRIANNA

omg, this was like really helpfull lol thx alot
ohhh and keep it up
6
lily

this really helped alot!it was very good to use for my country report!
8
DFEFEF

THIS WAS GREAT INFORMATION! I WAS ABLE TO USE TIS FOR MY GREEK PROJECT!nice work for uploading this information.
9
Skabz

thanks for ghelping me for my school work :)
THIS IS A REALLY GOOD SITE :)

this was very useful for my school project thank you very much and keep up the good work!
11
ashley watts

i really like this site it helped me with my social studies homework this morning thanks(:
12
Shelby

I Used This For My Greece Report! It Was Very Helpful! :)
13
maddy abbott

this is very useful , i used it for my social studies project (:
14
IZZIE

BEST SITE! this was so useful and easy to understand. this is very straight to the point. :)
15
Kharis

GREAT FOR MY WORLD HISTORY PROJECT IT GOOD NO GREAT INFO THE BEST INFO EVER!!!
17
Kristin

I was just wondering what is the aproximate size of just Athens, Greece?
18
ZE PERSIONS

how come you don't include the sizes of all the towns/cities? please add those, and then i would be a bit happier. Also, can you include some "play by play" tales of the persions and greek war?
19
Greekbeauty

This helped so much thank you!! I used this for my report in English.