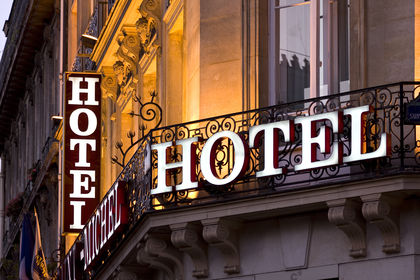 Not only is French the national language of France, but it also has official status (often with other languages) throughout much of the former French colonial empire, including about two dozen nations in Africa. In all, it is estimated that more than 300 million people have French as their official language or mother tongue. Moreover, French is the sole official language at the ICJ and UPU, and shares official status in most international organizations. Other languages spoken within France itself include Breton (akin to Welsh) in Brittany; a German dialect in Alsace and Lorraine; Flemish in northeastern France; Spanish, Catalan, and Basque in the southwest; Provençal in the southeast, and an Italian dialect on the island of Corsica.

thanks for all the info! very helpful! the details are specific and the info is great.
2
Lauren

thanks this a great site for projects!!!!!! The information is very accurate!!!!
3
anna

this is the best article i ever read!!!!! its really true
4
kylee

Your information was very spicific and helped me alot.Thanks!:)
6
Marisol

Is there only so many languages to speak in France ? (:
7
quintaria

there's so many languages spoken in france and half of them I had to look on google to see what language it was.So much information, now my heads spining around and around.I love this article it is very specific.
9
Alima

Catalan is a western romance language.It is spoken in Roussillon region of France
Flemish refers to Belgian Dutch
Basque is the ancestral language of the Basque people
Corsica is one of the 26 rogions of France
Breton(Brezhoneg) is a celctic language.Brythonic means British. and breton decended from the celtic british language
10
Troy

this is very ussuful for my scool project thanks!!
11
Ivy

This a very good site for research and information. It helps a lot with projects and assignments. The information is very specific and accurate. It helps people learn more than others like wikipedia.
12
shelbi

This site was great thank you so much. I had to do this project on france.
13
Carolyn

great info! really understand everything! Ya'lls facts are true and relevant this really helped my project. Credibility is very important and it gets hard to find!
15
Cathya

Thanks for the information you really helped me a lot!
16
jesse

Thanks! This really helped me on my project about France.
17
jennycar

This is a very useful site. I have a report in my literature subject about the different languages in france and luckily i've found it here. Thankyou