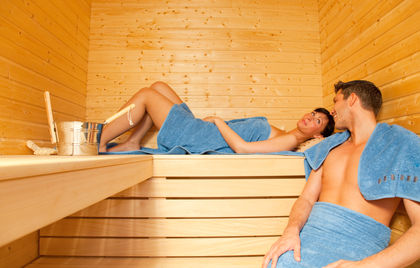 The Finns are thought to be descended from Germanic stock and from tribes that originally inhabited west-central Russia. Excluding the Swedish-speaking minority, there are only two very small non-Finnish ethnic groups: Lapps and Gypsies. In 1998, Finns constituted 93% of the total population; Swedes made up 6%; Lapps accounted for 0.11%; Roma (Gypsy) for 0.12%; and Tatars for 0.02%. Several societies have been established to foster the preservation of the Lappish language and culture.

This article helped me with my project.
Thank you very much, im doing a project on finland and
if you have anymore information then pleas e-mail me.
thank you.