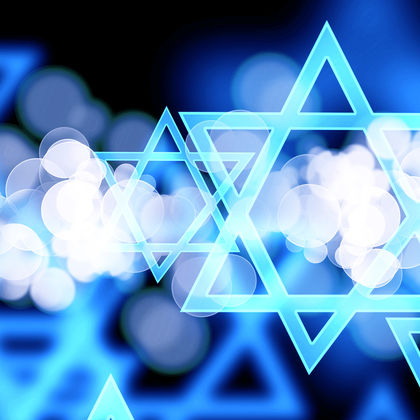 The government has conducted a census every 10 years since 1848. Since 1984 the registration of births and deaths has been delegated to the Flemish and Walloon language communities. Belgium's population has distinctive language and ethnic divisions. The Ardennes region in the south is the least densely populated region.