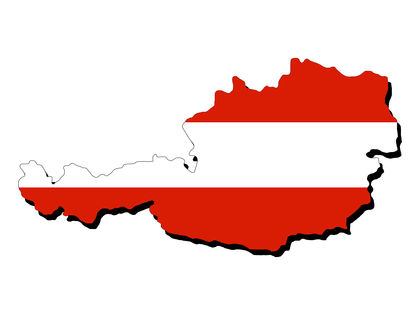 While not making any territorial claims, Austria oversees the treatment of German speakers in the South Tyrol (now part of the autonomous province of Trentino-Alto Adige), which was ceded to Italy under the Treaty of St.-Germain-en-Laye in 1919.

Austria's capital city, Vienna, is located in the northeastern part of the country.