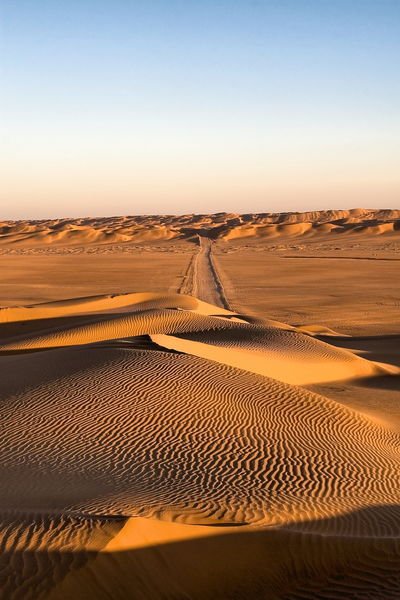 Extreme humidity combines with high temperatures—as high as 54° C (129° F ) in the shade—to produce a stiflingly hot climate. Winds blowing northwest in summer and southwest in winter bring little rain but cause severe sandstorms. During January and February, however, the temperature averages about 20° C (68° F ). The climate of the highlands is generally considered the best in Arabia. Summers are temperate and winters are cool, with some frost. Temperatures vary from 22° C (72° F ) in June, the hottest month, to 14° C (57° F ) in January. Rainfall in the highlands ranges from 41 cm (16 in) at Sana to 81 cm (32 in) in the monsoon area of the extreme southwest. The average year-round temperature at Sana is 18° C (64° F ).

Vey helpful for my coursework about Yemen. Thank you very much indeed. do you have any other pages like this about different countruies?
2
Amy

Hi! I would like to say that this was helpful for my geography project on Yemen. :)
3
Klaus

helpful piece of information for a merit badge i am working on... Thanks! :D
4
Annalise

This is helping me with my project that I'm doing on Yemen.
5
Jessica

Hey this thingge help alot for my world geography questions on yemen thanks :)
6
Briyanna

thanks it helped alot i really appreciate alll of the help... you sj\hould,post more...
7
J4M3$

Hey dude this helped me on my project thanks! You are nice.
8
jurzy

I am studding about yemen and i do not know a thing about it.
9
zak

very useful. i am doing a project on solar for yemen and if anyone has any resources they can help me with by providing it will be greatly appreciated. my email is zakimunim@hotmail.co.uk cheers :)
10
dj

this helped me alot but I wish it would state something about spring and fall.
11
yj

Thank you for your information, it helped me in my sociology group project :)