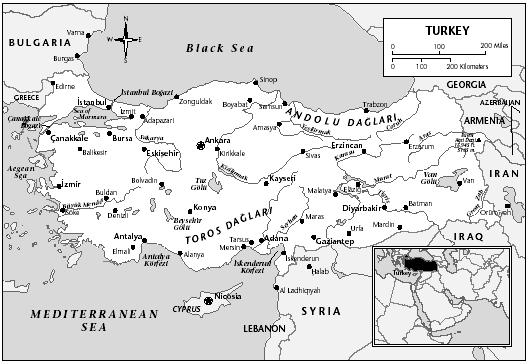 Proselytizing by either Muslim or non-Muslim is proscribed by law. Laws against the use of religion for political purposes are rigorously enforced. The vast majority of Turkish Muslims are Sunni, but there is a substantial Shi'a minority. Although at times suppressed by law, secret dervish orders have remained active in some areas. In 1999, religious minorities included Christians and Jews, accounting for 0.2% of the population. The Greek Orthodox patriarch at Istanbul is considered first among equals of the seven patriarchs in the Eastern Orthodox churches. Turkey was a haven for Jewish refugees from Spain and Portugal in the late 15th and 16th centuries, and Jews have lived there in relative peace until recent years.