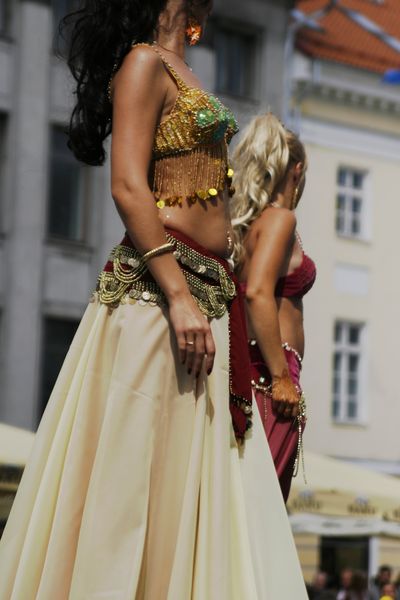 About 80% of the population is Turkish. The major ethnic minority (by mother tongue), the Kurds, is estimated at 20%. Arabs, Turkmen, Circassians, Greeks, and others do account for a small percentage of the population. Hundreds of thousands of Armenians were either killed or forced to flee during and immediately following World War I; bitterness between Armenians and Turks continues to this day, and during the late 1970s and early 1980s, Armenian terrorists took the lives of more than two dozen Turkish diplomats. The Greek component in Turkey was reduced as a result of the 1919–22 hostilities with Greece, the 1923 Treaty of Lausanne (which provided for an exchange of population with Greece), and the post–World War II Cyprus controversy. The Kurds, some of whom were forcibly dispersed after an uprising in 1935, still tend to be concentrated in the southeastern provinces. The Arabs live in the south along the Syrian and Iraqi frontiers, and the Greeks, Armenians, and Jews live in Istanbul and, to a lesser extent, in Izmir. Separatist Kurdish groups are outlawed, and there is a heavy military presence in the nine provinces where a state of emergency has been in effect since 1987.

I am doing a school prodject on the country Turkey, and this has been some useful info!
2
Anaya Mapp

THAT WAS SOAWESOME IT HELPED ME WITH MY REPORT THANK YOU FOR THE INFO.
3
nate

The armenian genocide happened between 1885 till 1923, but the majority of it happened between 1908 and 1923 killing roughly 1.5million Armenian greek-speaking Christians. They were, as a group, some of the best educated and most valuable citizens in both the Ottoman Empire and also Tzarish Russia and their death in large numbers in both countries heralded the adminastrative collapse of both countries. The people who oversaw the massacre were the Donmeh or the Young Turks in the Ottoman Empire (who were jewish) and the Politburea in Russia (of the 315 members of the Politburea, 15 were ethnic Russians and 300 were Ashkenazi Jews).
This is information increasingly well-known by the armenians in Turkey: the muslims were blamed but it was the Jews who really perpetrated it.
5
g-bonee

The armenian genocide never happened. there is no even 1 proof. this is an huge lie!
7
Arev

I am from third generation after Armenian Genocide in 1915. All my ancestors, more than 40 persons, itâ€™s been killed by hands of turks, in Sassoun area, the only barely survived, it was my grandmother and my father. Little kid in 1915.
8
preciosa

This information really contributed to my learning while i spend my days stranded on this island.
10
hiii

thanks this is really good information thanks again
11
Aimen Fayyaz

thanks alot ! this is really gud information .this really helped me out !
12
A

I think that this is a great website for information because I am doing a project for class and you have to choose 3 countries and I chose Turkey, Kazakhstan, and Iran for it.
13
billybob