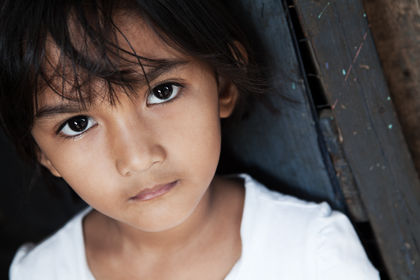 Filipinos of Malay (Malayan and Indonesian) stock constitute about 95.5% of the total population. They are divided into nine main ethnic groups: the Tagalog, Ilocanos, Pampanguenos, Pangasinans, and Bicolanos, all concentrated in Luzon; the Cebuanos, Boholanos, and Ilongos of the Visayas; and the Waray-Waray of the Visayas, Leyte, and Samar. The Chinese minority totaled about 1.5% of the population in 1999. In addition, 10 Muslim groups, mainly of Mindanao and the Sulu Archipelago, comprised about 4% of the population. Numerous smaller ethnic groups inhabit the interior of the islands, including the Igorot of Luzon and the Bukidnon, Manobo, and Tiruray of Mindanao. These other groups accounted for the remaining 3% of the population in 1999.

this is great and tells me a lot about the philippines!
2
Anna Nicole C. Costan

hello I'm Anna Nicole C. Costan... I am from Silliman University Elemntary School and I am 11 years old, grade six. In our school we mostly have to make our assignments directly and I need help about all the ethnic groups in the philippines... so if anybody can help me email me at pikachiu_14@yahoo.com.. thanx to all
3
criselle-

greetings! Im criselle 11 years old from orion bataan. i"m from school of the madeleine grade six kindly send me some info about ethnic group so we mostly have to make our assignments directly.or email me crisellemana@yahoo.com. i'll wait 4 u more blessing to this website
4
lecidalg rodriguez

hi! may I know the telephone no. of school of madeleine?I am planning to apply there
6
tom

Hello. I have read your article, I found it very useful but if you won't mind I would like to suggest that if necessary can you please add more interesting and useful information about the said topic so that others can get more from your link. Thank You