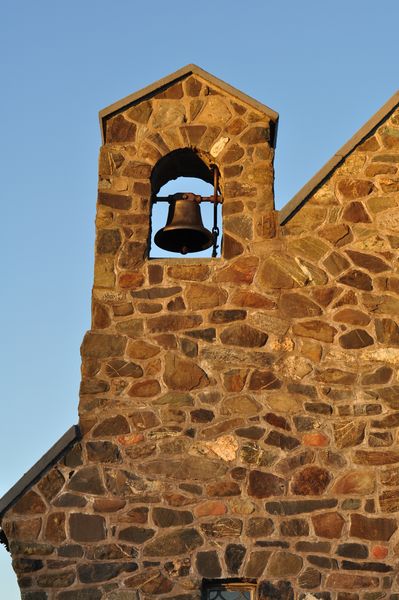 New Zealand has no state church. According to the 2001 census, about 55% of the population are Christian. Anglicans are the largest denomination with about 15% of the population. About 13% are Roman Catholic, 11% Presbyterians, 3% Methodists, 1% Baptist, 1% Mormon, and 1% Ratana, a Maori Christian group. Ringatu and Ratana are small Christian sects that are indigenous to New Zealand. About 1% of the population is Hindu and 1% Buddhist. There are also small numbers of Sikhs, Muslims, and Rastafarians.

wow this is so cool!! it has so much info!! :) everyone out there should use this website!! oh yea
4
Jam Mox

Helped me a little:)thanks it gaved me more facts then i imagine:)
6
Amal Raj

This is great to know about Christianity in NZ, i am happy i am planning to move to NZ
7
shana

this helped me with my biography on New Zealand thanks ;) ;)
11
brooke

I an doing a school progect and this site really helped me ;)