The national executive branch includes the president and vice president, elected by the congress from its membership, who serve a four-year term and may not be from the same state. The principal officers of the executive branch are appointed by the president, with the advice and consent of congress. The judiciary consists of a supreme court that applies criminal and civil laws and procedures closely paralleling those of the United States. The legislature consists of a unicameral congress of fourteen senators. Of the senators, four are elected at large on the basis of state equality and ten on the basis of population apportionment, with five from Truk, three from Pohnpei, and one each from Yap and Kosrae. The four at-large senators serve four-year terms and the remaining senators serve two-year terms. Congressional elections 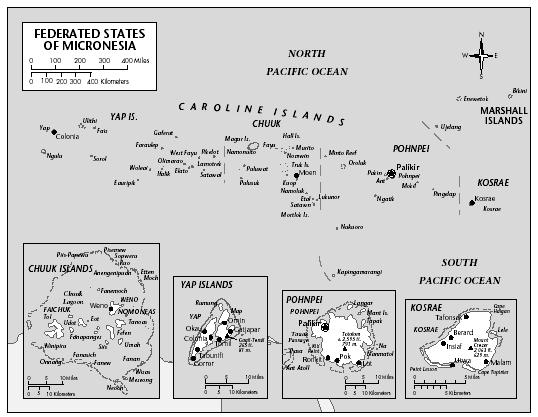