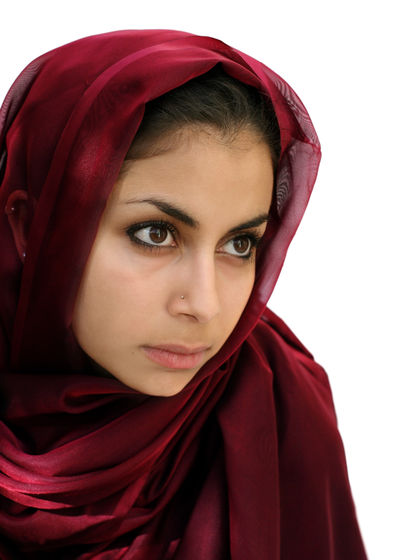 Arabs constitute about 75–80% of the total population. The Kurds, an Islamic non-Arab people, are the largest and most important minority group, constituting about 15–20%. A seminomadic pastoral people, the Kurds live in the northeastern Zagros Mountains, mostly in isolated villages in the mountain valleys near Turkey and Iran. Kurdish opposition to Iraqi political dominance has occasioned violent clashes with government forces. Other minorities (5%) include Turkomans, living in the northeast; Yazidis, mostly in the Sinjar Mountains; Assyrians, mainly in the cities and northeastern rural areas; and Armenians.

you guys need to tell us more about these amazing people!