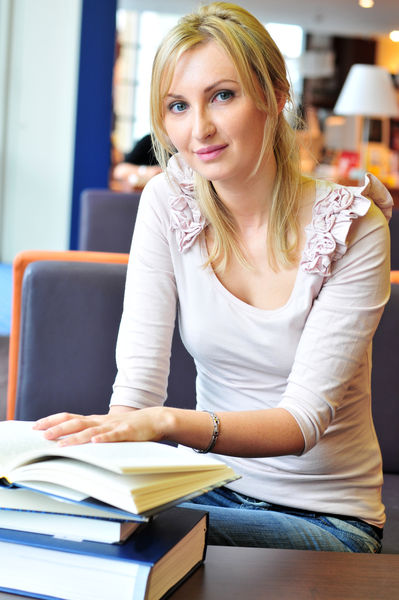 Primary schools provide a six-year course, at the end of which the student must pass an examination to be admitted to secondary school. The curriculum is based on Western patterns but also includes religious teaching. The language of instruction is Arabic. Secondary schools have a three-year intermediate course, followed by a two-year course in preparation for entrance to college. A national examination must be passed at its end. Secondary education for girls dates from 1929. Traditional Quranic schools are nearly extinct.

Education at all levels from primary to higher education is free, and no private schools are permitted to operate. There are seven universities in Iraq, four of them in Baghdad. The University of Baghdad is the most important higher education institution in the country. Other universities include Mosul, al-Mustansiriya, Basra, and as-Sulaymaniyah. In addition to these universities, there are 19 technical institutes throughout Iraq. In 1988, all higher-level institutions had 209,818 pupils and 11,072 instructors. Education in Iraq is under the control of the Ministry of Education and the Ministry of Higher Education and Research.

thank you for this article, because i need this information, for me and my groupmate's report.
thank you so so much...
2
Betsy

There is a critical shortage of ifnoramtvie articles like this.
3
kawthar alraheemy

Thanks so much for this article,because it gives me good information for my report.
4
salh

Will somebody PLEASE tell me how much Iraq education costs per year. I'm trying to finish a powerpoint but, I can't without that information. I've looked at several sites and can't find anything. Any help would be greatly appreciated.
7
yaseen khalaf