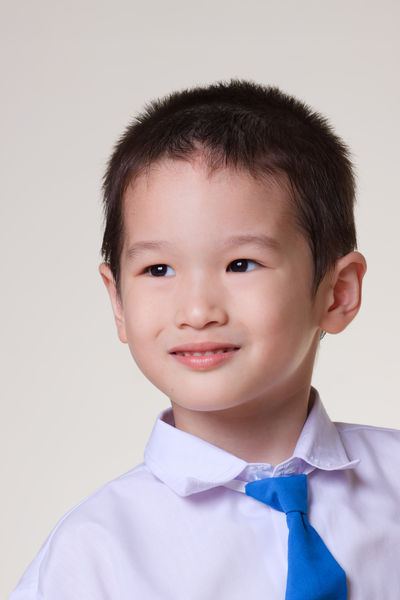 Vigorous efforts have been made to advance education and reduce illiteracy. In 1971, overall literacy was estimated to be about 58%, ranging from 77% in the cities to only 52% in rural areas. By the year 2000, adult illiteracy rates were estimated at 13.0% (males, 8.1%; females, 17.9%). Under the constitution, education must be nondiscriminatory, and six years of primary education are free and compulsory. In practice, however, the supply of schools and teachers is inadequate to meet the needs of the fast-growing under-15 age group. In the mid-1990s, an estimated 97% of primary-school-age children were enrolled in primary schools. In 1997, 29,236,283 students were enrolled in Indonesia's 173,893 primary schools, with 1,327,178 teachers. The student-to-teacher ratio stood at 22 to 1. Secondary schools employed 986,896 teachers and enrolled 14,209,974 students in that same year. As of 1999, 91% of primary-school-age children were enrolled in school, while 48% of those eligible attended secondary school. Schools are coeducational, except for certain vocational and religious schools. Private (mostly Islamic religious) schools receive government subsidies if they maintain government standards. Bahasa Indonesia is the language of instruction, but local dialects may be used until the third level.