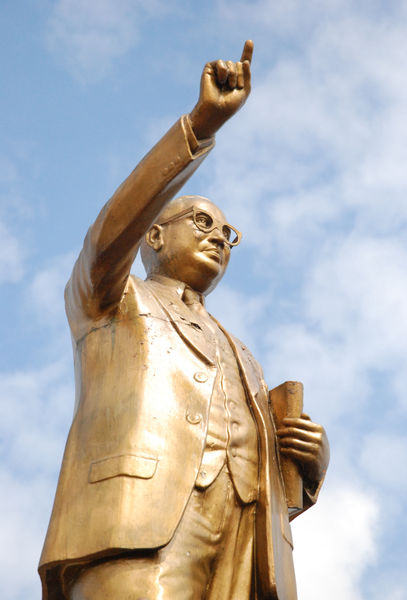 The laws and judicial system of British India were continued after independence with only slight modifications. The supreme court consists of a chief justice and up to 25 judges, appointed by the president, who hold office until age 65. The court's duties include interpreting the constitution, handling all disputes between the central government and a state or between states themselves, and judging appeals from lower courts.

As of January 2003, there were 18 high courts, subordinate to but not under the control of the supreme court. Each state's judicial system is headed by a high court (three high courts have jurisdiction over more than one state), whose judges are appointed by the president and over whom state legislatures have no control. High court judges can serve up to the age of 62. Each state is divided into districts; within each district, a hierarchy of civil courts is responsible to the principal civil courts, presided over by a district judge. The 1973 Code of Criminal Procedure, effective 1 April 1974, provides for the appointment of separate sets of magistrates for the performance of executive and judicial functions within the criminal court system. Executive magistrates are responsible to the state government; judicial magistrates are under the control of the high court in each state.

Different personal laws are administered through the single civil court system. Islamic law ( Shari'ah ) governs many noncriminal matters involving Muslims, including family law, inheritance and divorce. There are strong constitutional safeguards assuring the independence of the judiciary. In 1993– 94, the supreme court rendered important judgments imposing limits on the use of the constitutional device known as "President's Rule" by the central government and reaffirming India's secular commitment.

In Kashmir the judicial system barely functions due to threats by militants against judges and witnesses.

India accepts the compulsory jurisdiction of the International Court of Justice with reservations.