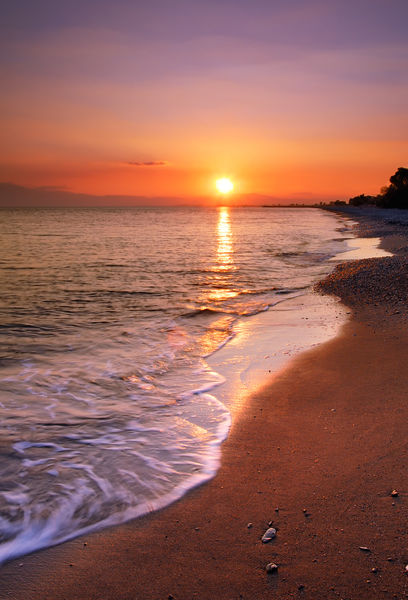 Cyprus is the largest Mediterranean island after Sicily and Sardinia. Including small island outposts of Cape Andreas known as the Klidhes, its area is 9,250 sq km (3,571 sq mi). Comparatively, the area occupied by Cyprus is about three-fifths the size of the state of Connecticut. Since 1974, the northern third of the island, or 3,367 sq km (1,300 sq mi), has been under the de facto control of the Turkish Cypriot Federated State (proclaimed in 1975), which on 15 November 1983 proclaimed its independence as the Turkish Republic of Northern Cyprus; the southern two-thirds (5,884 sq km/2,272 sq mi) are controlled by the government of the Republic of Cyprus. A narrow zone called the "green line," patrolled by UN forces, separates the two regions and divides Nicosia, the national capital.

The capital city of Cyprus, Nicosia, is located in the north central part of the country.