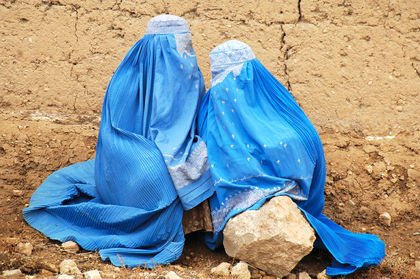 Almost all Afghans are Muslims. Approximately 84% are Sunnis; 15% are Shi'is; others comprise only 1%. The Pashtuns, most of the Tajiks, the Uzbeks, and the Turkmen are Sunnis, while the Hazaras are Shi'is. The country's small Hindu and Sikh population is estimated at less than 30,000. Before the 1978 Communist coup, Islam was the official religion of Afghanistan; in an effort to win over religious leaders, the Marxist regime set up a Department of Islamic Affairs in 1981 and began providing funds for new mosques and for the maintenance of old ones. Following the overthrow of the Communist regime, an Islamic State was again proclaimed.

In 1994 the Islamic militants who called themselves the Taliban—literally "the Seekers," a term used to describe religious students—began 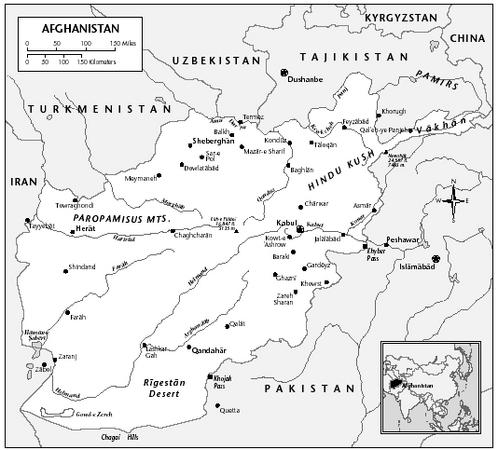 to impose their strict form of Islam observance in the areas that they controlled. The Taliban, composed mostly of Pashtoons, were puritanical zealots. Women were ordered to dress in strict Islamic garb and were banned from working or from going out of their houses unless accompanied by a male relative. Some men were forced to pray five times a day and grow full beards as a condition of employment in the government. Under the Taliban, repression of the Hazara ethnic group, who were predominantly Shi'is, was severe.

I need to write an essay on afghanistan religion and i like this site, but i would also like other site reccomendations.
2
Samara

NOW AFGHANISTAN IS IN CRISIS. SO, AS A MUSLIM I WANT TO INVOLVE MYSELF WITH MY BROTHERS AND SISTERS. BUT I DONT KNOW HOW I WILL CONNECT WITH THEM. I AM BANGLADESHI. ABUL BASHAR
6
hayley

This website is great i got a lot of information from here!
8
Hasan

I read that all citizens are considered muslims,could you tell me Whay as there is Hindu and sikh as well.
9
a

I know what all of your email/hotmail/netmails/yahoos are morons! :D
10
#Insert Name here#

Very helpful, Good to learn more about such a dieverse culture.
11
Bofa god

This website was great for my English assignment!!
14
km

Neh, it's ok. It didn't give me thta much information, but, like I said, it's ok