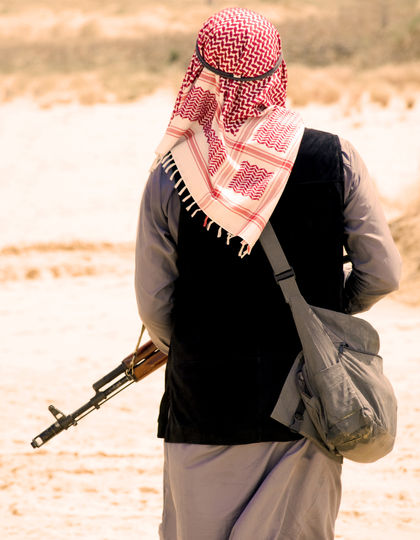 It was estimated by the Population Reference Bureau that 22% of the population lived in urban areas in 2001. The capital city, Kabul, had a population of 2,454,000 in that year. Other major population centers include Kandaha¯r, 339,200; Mazār-e Sharif, 239,800; and Hera¯t, 166,600. According to the United Nations, the urban population growth rate for 2000–2005 was 6.9%. These figures are unreliable, however, because many city dwellers have left their urban homes for refuge in rural areas. Approximately 20% of the population is nomadic.

Two decades of near constant warfare make Afghanistan's population—never certain in any case—even more difficult to assess. As many as three million Afghans are estimated to have died, and an additional six million sought refuge in Pakistan, Iran, and elsewhere in the world during the worst of the fighting when thousands of Soviet troops were present. The last official census was taken in 1988.

Thank you very much. I bet more than a thousand people have used this because I come to your sites for information at least once a week for the past three months and going to for the following school year I have.
2
Isabella

Hey, Third Party Observer, I have used this site for school too! It is so awesome! Well, you know there is at least one other person who uses this site for information! Thank you, Encyclopedia of the Nations!
3
Fazal-Haq Himmat Faqiri

HI THIS IS FAZAL-HAQ HIMMAT FAQIRI , I REALLY HAPPY TO SEE SUCH KIND OF INFORMATIONS ABOUT MY COUNTRY AFGHANISTAN. THANKS TO WHO COLLECT THIS
CUTTACK, ORISSA, INDIA
4
son

Do you know the afghan populations in the Philippines?
5
rezayee

Thank you the information here is going to be very usefull here.
7
abdul malik

THANK YOU VERY MUCH VERY NICE .I HAVE MANY GOOD FRIENDS IN AFGHANISTAN THATS WHY I VISIT THIS SITE.