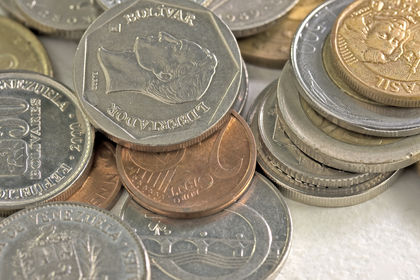 According to the United Nations, in 2000 remittances from citizens working abroad totaled $115 million or about $5 per capita and accounted for approximately 0.1% of GDP. Worker remittances in 2001 totaled $136 million. Foreign aid receipts amounted to about $2 per capita.