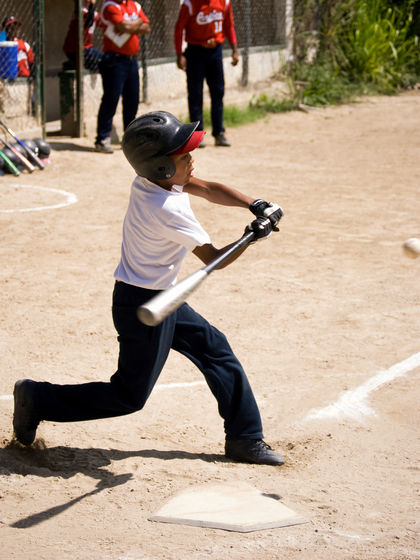 Venezuela has made considerable progress in education in recent years. An extensive literacy campaign has been conducted by the Venezuelan business community since 1980. For the year 2000, adult illiteracy was estimated at 7.0% (males, 6.7%; females, 7.3%). Public education from kindergarten through university is free, and education is compulsory for children ages 6 through 15. Approximately 20% of the national budget is assigned to education. As of 1995, public expenditure on education was estimated at 5% of GDP.

Preprimary schools are being established throughout the country by the government. After nine years of elementary school, children undergo two to three years of secondary school, which comes in two stages: the first is designed to provide a general education in the sciences and the humanities; the second prepares students for the university and offers specialization in philosophy and literature, physical science and mathematics, or biological science. In 1997, there were 4,262,221 students enrolled in elementary schools, with 202,195 teachers. Also in 1997, secondary schools enrolled 377,984 students and employed approximately 34,000 teachers. As of 1999, 88% of primary-school-age children were enrolled in school, while 50% of those eligible attended secondary school. Technical and vocational schools provide instruction in industry and commerce, the trades, nursing, and social welfare.

Thnx it really helped me on my project :) thank you so much
2
Ambrea

This article has helped me alot. It helped me get a 100% on my project.Thnx!
4
Susy

I found this information very helpful. After writing the report I as able to spend my time freely selling cheap food to the local children and exploiting them
5
blaze

epic info! thanx. most useful website out of all the 1s i've been to.
7
Autumn

THANK YOU IT HELPED ME WITH MY PRESENTATION AND SPEECH