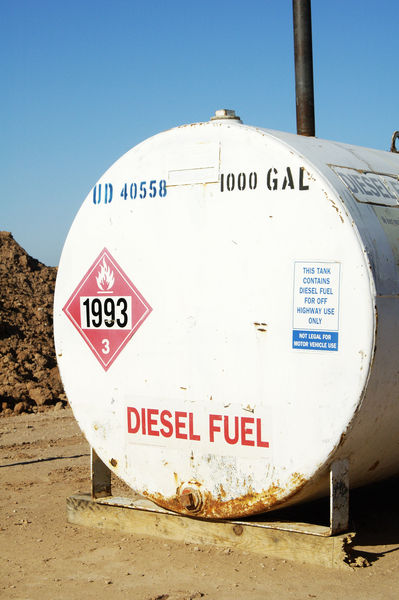 Although the United States remains one of the world's preeminent industrial powers, manufacturing no longer plays as dominant a role in the economy as it once did.

Between 1979 and 1998, manufacturing employment fell from 20.9 million to 18.7 million, or from 21.8% to 14.8% of national employment. Throughout the 1960s, manufacturing accounted for about 29% of total national income; by 1987, the proportion was down to about 19%. In 2002, manufacturing was experiencing a decline due to the recession that began in March 2001, according to the Institute for Supply Management's (ISM) gauge of manufacturing activity.

Industrial activity within the United States has been expanding southward and westward for much of the 20th century, most rapidly since World War II. Louisiana, Oklahoma, and especially Texas are centers of industrial expansion based on petroleum refining; aerospace and other high technology industries are the basis of the new wealth of Texas and California, the nation's leading manufacturing state. The industrial heartland of the United States is the east–north–central region, comprising Ohio, Indiana, Illinois, Michigan, and Wisconsin, with steelmaking and automobile manufacturing among the leading industries. The Middle Atlantic states (New Jersey, New York, and Pennsylvania) and the Northeast are also highly industrialized; but of the major industrial states in these two regions, Massachusetts has taken the lead in reorienting itself toward such high-technology industries as electronics and information processing.

Large corporations are dominant especially in sectors such as steel, automobiles, pharmaceuticals, aircraft, petroleum refining, computers, soaps and detergents, tires, and communications equipment. The growth of multinational activities of US corporations has been rapid in recent decades.

The history of US industry has been marked by the introduction of increasingly sophisticated technology in the manufacturing process. Advances in chemistry and electronics have revolutionized many industries through new products and methods: examples include the impact of plastics on petrochemicals, the use of lasers and electronic sensors as measuring and controlling devices, and the application of microprocessors to computing machines, home entertainment products, and a variety of other industries. Science has vastly expanded the number of metals available for industrial purposes, notably such light metals as aluminum, magnesium, and titanium. Integrated machines now perform a complex number of successive operations that formerly were done on the assembly line at separate stations. Those industries have prospered that have been best able to make use of the new technology, and the economies of some states—in particular California and Massachusetts—have been largely based on it.

In the 1980s and 1990s, the United States was the world leader in computer manufacturing. At the beginning of the 21st century, however, the high-tech manufacturing industry registered a decline. Employment in high-technology manufacturing fell by 415,000 jobs from January 2001 to December 2002, a decrease of 20%. Semiconductor manufacturing had been migrating out of the United States to East Asian countries, especially China, Taiwan, and Singapore, and research and development in that sector declined from 1999–2003. Certain long-established industries—especially clothing and steelmaking—have suffered from outmoded facilities that (coupled with high US labor costs) have forced the price of their products above the world market level. In 2002, the United States was the world's 3rd-leading steel producer (after China and Japan). Employment in the steel industry fell from 521,000 in 1974 to 190,000 in 1992. The steel industry at the end of 2002 was operating at less than 65% of capacity, the lowest level in 14 years, and 50,300 steelmaking jobs had been lost from 1997–2002. Automobile manufacturing was an ailing industry in the 1980s, but rebounded in the 1990s. The "Big Three" US automakers—General Motors, Ford, and Daimler-Chrysler—manufactured over 60% of the passenger cars sold in the United States in 1995. Passenger car production, which had fallen from 7.1 million units in 1987 to 5.4 million in 1991, rose to 6.3 million by 1995 and to 8.3 million in 1999. In 2001, over 11.4 million automobiles were produced, an 11% decrease from the 12.8 million produced in 2000.

The United States has a total of 153 oil refineries, with a production capacity in 2002 of 16,785,000 barrels per day. Crude oil and refined petroleum products are crucial imports, however.

perfectly ok,and i think in d 1960s the work force of d us was greater than dat of d present day
2
mitkobulgaria

i think that usa is the most advaced country in the world.USA forever!!!
3
mark jones