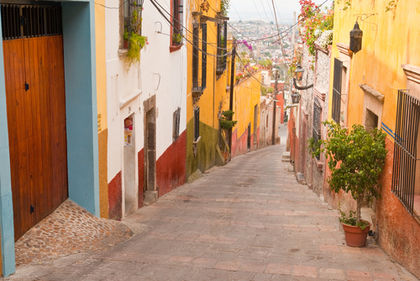 As of 1990, the US Census Bureau estimated that 13,496,000 persons of Mexican ancestry were living in the US, up from 8,740,000 in 1980. Formerly, under an agreement between the US and Mexico, there was a large annual movement of Mexican agricultural laborers (braceros) into the US. The US has since banned such border crossings, and the 1986 Immigration Act imposes stiff penalties on employers who hire illegal aliens. Nevertheless, hundreds of thousands of illegal crossings still take place annually.

In the 1970s, there was substantial internal migration to the frontier areas, especially to the northern border states, to Quintana Roo and Guerrero in the south, and to government colonization projects such as Papaloapan, Veracruz, where the construction of irrigation, flood control, and hydroelectric projects attracted many people. Most notable, however, is the migration of rural inhabitants to Mexico's already overcrowded cities, creating huge urban slums, especially in Mexico City. Guadalajara and Monterrey, although growing rapidly, are attempting to use Mexico City's experience to plan urban and industrial growth. The great disparity between rural-zone, low-income, marginal groups producing only for their own consumption and highly developed urban and industrial sectors has produced acute social problems.

Mexico has long had a liberal asylum policy; the most famous exile in Mexico was probably Leon Trotsky, a revolutionary exiled from the USSR in 1929 who lived in Mexico City from 1937 until his assassination in 1940. In the 1930s and 1940s, Spanish republican refugees in the tens of thousands settled in Mexico, as did thousands of refugees from World War II. In the 1970s and 1980s, many victims of Latin American military regimes fled to Mexico. By the end of 1993, the number of persons from Guatemala, El Salvador, and other Central American countries living in Mexico was about 400,000, not counting 45,000 Guatemalan refugees living in camps. Over 13,000 Guatemalans repatriated in 1995 and 1996. By 30 June 1999, 42,652 Guatemalan refugees had returned to Guatemala from Mexico. At that time, about 22,500 Guatemalan refugees remained in the southeastern states of Campeche (7,100), Quintana Roo (2,900), and Chiapas (12,500). These refugees were in the process of gaining full legal and socioeconomic integration under the Mexican government's Migratory Stabilization Plan, enacted in August 1996. Nearly 2,200 in Campeche and Quintana Roo had already been naturalized in 1999; another 1,800 applications for naturalization were being processed.

As of 1999, Mexico was host to some 2,500 urban refugees, most of whom had remained from the Central American conflict of the 1980s. Also, the largest community of US citizens living outside the US, estimated at 200,000, is found in Mexico. Mexico has also been receiving increasing numbers of asylum-seekers from outside the Americas.

Many Mexicans migrate to the urban areas from rural areas that lack job opportunities. In 1999, the net migration rate was -2.84 migrants per 1,000 population. 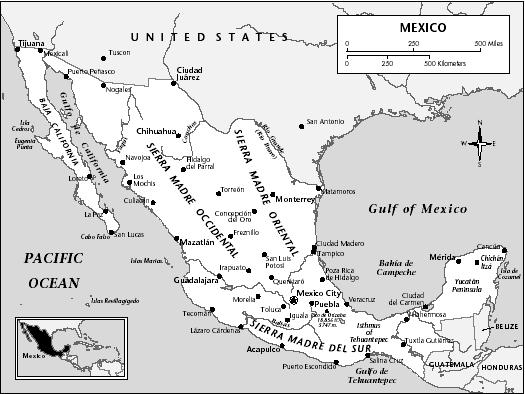 Well... This article was really helpful for me. I had to research about this topic for my school project, and this article helped me a lot.