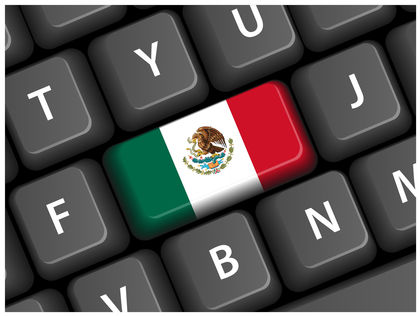 thank you for this artical it was really helpful. our project is hopefully going to be successful!
2
tyler parr

Thanks for this article it helped me out with one whole chunk of my project.
3
Hillary

Also in Mexico Children speak English it is being taught in schools.
4
Chelsea

Thank you so much for this article it helped me on my project that my spanish teacher had given the entire class to do over labor day weekend. I would be lost without this article. :)
5
ashley

This is very good information. I'm using this information to use on one of my world geography papers which is due on this Monday!!
6
rian

how did you learn a mexican language what is the meaning of your flag?
7
Emily

Thanks so much it was so helpful for my country report!! :)
8
Trigger

Thx it helped me understand Mexico a little better
9
Korey