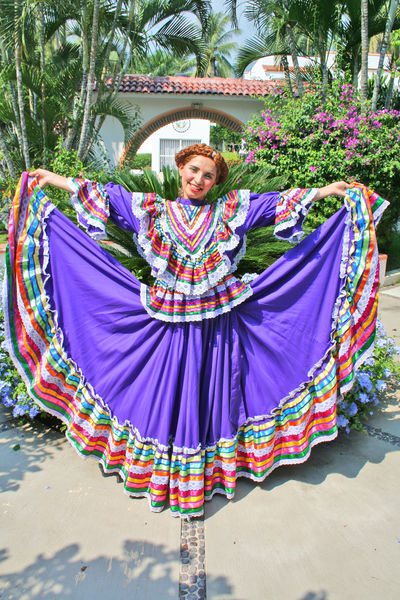 The founder of Spanish Mexico was Hernán Cortés (1485–1547), a daring and clever Spanish conquistador. One of the great heroes in Mexican history is Guatemotzin (Cuauhtémoc, 1495?–1525), the last emperor of the Aztecs, who fought the Spanish after the death of his uncle, Montezuma II (Moctezuma or Motecuhzoma, 1480?–1520). Bartolomé de las Casas (1474–1566) and Junípero (Miguel José) Serra (1713–84) were Spanish-born missionaries who tried to improve the conditions of the Amerindians in the colonial period. Two heroes of the War of Independence were the liberal priests Miguel Hidalgo y Costilla (1753–1811) and José María Morelos y Pavón (1765–1815). The first 25 years of independence were dominated first by Manuel Félix Fernández, known as Guadalupe Victoria (1786?–1843), and then by Antonio López de Santa Anna (1794–1876). Austrian-born Maximilian (Ferdinand Maximilian Josef, 1832–67) and Belgian-born Carlota (Marie Charlotte Amélie Augustine Victoire Clémentine Léopoldine, 1840–1927) were emperor and empress from 1864 to 1867, ruling on behalf of the emperor of France. Benito Juárez (1806–72), the great leader of the liberal revolution, attempted to introduce a program of national reform. The dictator José de la Cruz Porfirio Díaz (1830–1915) dominated Mexico from 1876 to 1911. He was overthrown largely through the efforts of Francisco Indalecio Madero (1873–1913), called the Father of the Revolution. Revolutionary generals and politicians included Venustiano Carranza (1859–1920) and Álvaro Obregón (1880–1928). Two other revolutionary leaders—Doroteo Arango, known as Pancho Villa (1877?–1923), and Emiliano Zapata (1879?–1919)—achieved almost legendary status. The foremost political leader after the revolution was Lázaro Cárdenas (1895–1970). Luis Echeverría Álvarez (b.1922), who held the presidency during 1970–76, made Mexico one of the leading countries of the developing world in international forums. Miguel de la Madrid Hurtado (b.1934) became president in 1982. The diplomat Alfonso García Robles (1911–91) shared the 1982 Nobel Peace Prize for his work on behalf of disarmament.

Notable Mexican sports figures include Fernando Valenzuela,(b.1960), a pitcher for the Los Angeles Dodgers who won the Cy Young Award as a rookie.

I am searching for information about a painter named A Seguin. I purchased two small paintings from him in Puerto Vallarta in 1981. Do you have any information about such an artist?
Thanks. I enjoyed looking at your site. It was most informative.
2
uroosa

i have found all information on this and to do my project with my friend........thx
3
Hannah

This is perfect for my Famous Mexican Report in SOcial Studies!!! I am sure to get an A+!! It really is useful for any Spanish or Mexican Project
4
Lyric

i think the Mexican history is amazing. They had art that is so beautifu! i love every thing about it..
5
Ken

Can anyone name a famous Mexican who's initials are "RGG"? This person might have been a dignitary or diplomat. This famous Mexican frequented El Paso Texas in 1928.