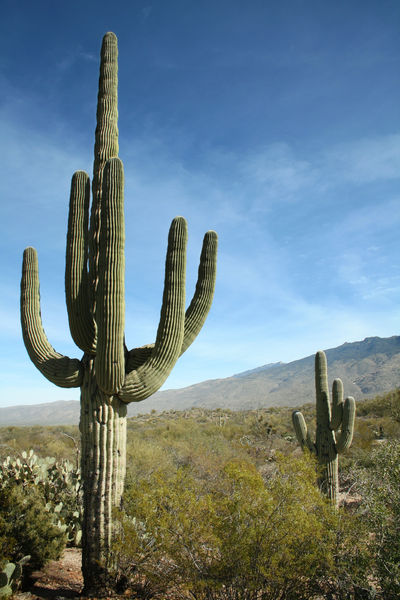 The Secretariat for Urban Development and Ecology (SEDUE) has the principal environmental responsibility. One of Mexico's most widespread environmental problems is soil erosion; slash-and-burn agricultural practices, especially in the tropical zones, have also contributed to deforestation. Mexico loses its forest at a rate of about 0.9% annually due to agricultural and industrial expansion. Mexico has the fourth most extensive mangrove area in the world, covering approximately one million hectares. Mexico City, located more than 2,250 m (7,400 ft) above sea level and surrounded by mountains, has chronic smog, aggravated by the presence in the metropolitan region of thousands of factories, more than two million motor vehicles, and by open burning of garbage by slum dwellers in an attempt to dispose of the 30% of the city's refuse that is not regularly collected. Cities along the US-Mexican border also suffer from serious air pollution. In 1996, Mexico's level of industrial carbon dioxide emissions totalled 348.1 million metric tons. Transportation vehicles are responsible for 76% of the air pollution. Water pollution results from the combined impact of industrial, agricultural, and public waste. Mexico's cities produce over 12.9 million tons of solid waste per year along with about 164 million tons of industrial waste. Mexico has 409 cu km of renewable water resources. In the north, fresh water resources are scarce and polluted; in the central southeast region they are frequently inaccessible and of poor quality. Only 69% of the nation's rural dwellers have pure drinking water. An environmental protection statute adopted in 1971 has not been widely enforced; however, SEDUE, which was created in 1982, is fostering a more coherent approach to environmental issues.

The following article is very enlightening . i am glad that it raises awarness on mexico's enviroment.
2
kshdfk

this is a good website it has lots of information.
3
Steave

WHAT IS MEXICO DOING ABOUT ALL THE ENVIROMENTAL ISSUES?
5
bob

well i cant really say much about that tamara... but i know they are trying to improve very easily!
6
O_O

This site was very informative thanks to the developer
7
Jorge

This site is very informative. Helps with MUN and normal classes. The only thing would be the way mexico is responding. I would like to here from the developer...
8
Jamarian

What can they do to help stop this? I'm a student doing research on Mexico and I came upon a question that I couldn't seem to find the answer too
9
Peter

This website has tons of amazing context and information. I love the environment and life all around us.