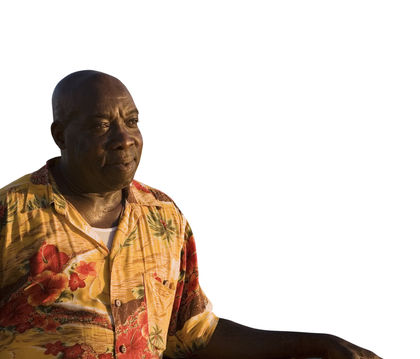 The great disparity between rural and urban income levels has contributed to the exodus of rural dwellers to the cities, where many of these migrants remain unemployed for lack of necessary skills. In 2000, the net migration rate was -7.4 migrants per 1,000 population, amounting to a loss of 19,000 people.

Jamaica is a transit point for migrants, including asylum-seekers, trying to reach the US. As of 1999, Jamaica was hosting 25 recognized refugees, most from Cuba, and had granted humanitarian status to a number of others, notably five nationals of Sierra Leone. Asylum-seekers continue to arrive from Cuba, Haiti, and other parts of the world. The total number of migrants living in Jamaica in 2000 was 13,000.

this was good for my report over jamaica, witch gave me a secsessful grade. ;)
4
taneisha

this has helped me with my project and populations. thanx!
5
Davia

THIS INFORMATION IS VERY USEFULIN REGARDS TO MY CARIB. STUDIES I.A. THANK YOU!!!