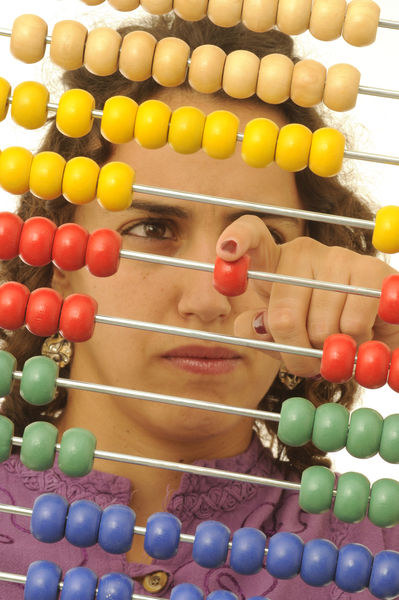 In the year 2000, the adult illiteracy rate was estimated at 31.3% (males, 23.8%; females, 38.9%). Elementary education is free and compulsory for six years although enforcement is lax in rural areas. In 1997, there were 1,544,709 students in primary schools. In that same year, secondary schools had 384,729 students and approximately 23,000 teachers. The pupil-teacher ratio at the primary level was 39 to 1 in 1999. In the same year, 81% of primary-school-age children were enrolled in school, while 18% of those eligible attended secondary school. Among Guatemala's six universities, the Universidad de San Carlos, in Guatemala City, is the most important center of higher learning. The others include Universidad del Valle de Guatemala, Universidad Francisco Marroquin, Universidad Mariano Galvez, Universidad Rafael Landivar, and Universidad Rural. In 1995, all post-secondary institutions had a combined enrollment of 80,228 students.

The education budget accounted for 15.8% of the central government budget in the latter half of the 1990s. As of 1995, public expenditure on education was estimated at 1.7% of GDP.

thank you some much,this thing helped me in social studys class
2
SkyLiightNat

Well, this helped me a lot, and i love having this assignment, thanks so much :)
3
EJROX

This website helped me so much. THANKYOU!!! This really helped me in my assignment
4
Ambrea

Thanks, this website really helped me with my project :)
5
Izaac

Thank you soo much. This helped me out alot with my project.
6
ms momo

This website helped so much with my Social Studies project!!
7
Marisela

HELPED ME A LOt i needed this thx it helped me with social studies on my report :P
10
Gumby

THANKS SO MUCH IM IN SS NOW WITH THIS PROJECT THANKS ALOT!
12
Coco

Thanks you now I'm passing ss because of you.thanks