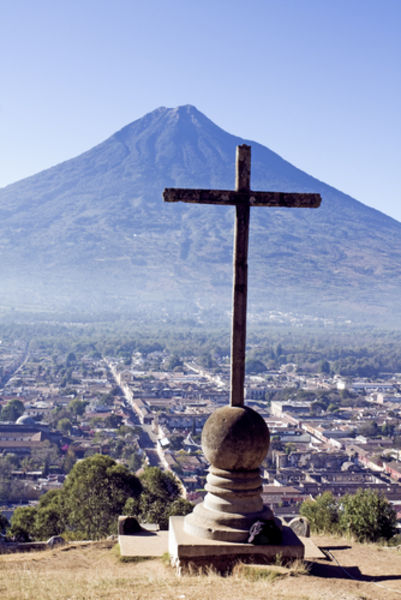 i'm 17 yrs. of age and i think that this is a great article for younger ages. you have presented your topic very well and have very much all of the information needed to know the climate and weather. this makes looking up info very easy to find. thank you for making this site so we can all benifit from it.
2
Lola

I love this article. I used it for my spanish homework and it helped greatly.
3
Katie

This needs to give more information on climates in Guatemala.
4
brandon

Thanks! This helps a lot and I learned a lot about the climate in Guatemala, but I wish that you would put in a little more detail next time you give some information. I will be using this website for my project, so I will give credit to you. Thanks again!

Thanks!! i needed the climate for guatemala for my Social studies project, and now i got an A !!! thanks alot!
7
Sakita

Thanks i need the climate for my guatemala progect and now i have found it thank u very much !!!
8
sammi

thanks for the help on my spanish project! i really needed this nad like no other web site worked, thanks again.
sammi
9
katie g.

this was great information for me. i thought looking this up would be complicated but it was nt thankz too you.
10
Sally

I needed the temps for a spanish project thanks!! I will come to this website anytime I need to know climate
13
molly

This info is actually what I have been looking for. It has helped me with my spanish project. I have had this project since Monday and I havent found this info until now. This info will benefit me greatly.
15
rachel

THANKS!!! this helped a lot with my spanish project
16
Beth Rivera

that was a really helpful for my project. thankyou!
17
Taylor

Thanks so much. This was a big help for my spanish project. :)
18
cammy

Man this helps me a ton for my project in social studies. This article rocks.
19
brookyln

This needs alot more information on climate such as humidity,rainfall and frost amounts.
21
Makayla

This worked very well. I needed this for my Guatemala Report