Grenadians have always emigrated, mainly to the UK and Canada. Emigration increased after the 1979 coup. As of 1999, Grenada hosted no refugees or asylum-seekers. However, the country's lack of a national refugee law is a cause for concern as 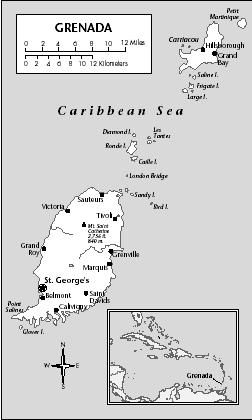 Grenada is likely to see an increase in the number of asylum-seekers due to escalating extra-regional migration and migrant trafficking through the Caribbean. In 1999, the net migration rate was -13.74 migrants per 1,000 population. The total number of migrants in Grenada in 2000 was 8,000. The government views the immigration level as satisfactory, but the emigration level as too high.

I am a Nigerian living in Turkey and would like to emigrate to Grenada. This is the reason for visiting this page. How can you be of help?