Under the independence constitution of 3 November 1978, Dominica has a unicameral parliament, the House of Assembly, with 21 members elected by universal adult suffrage (at age 18) and 9 appointed members (5 named on the advice of the prime minister, 4 the advice of the leader of the opposition). The life of the Assembly is 5 years. The prime minister and leader of the opposition nominate the president, though Parliament officially elects the head of state, who in turn appoints the prime minister and cabinet from the majority party in the assembly. 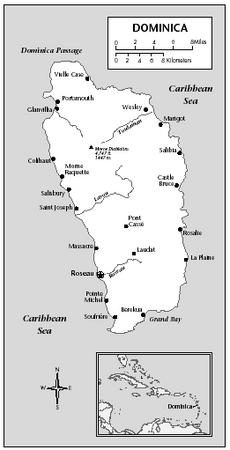