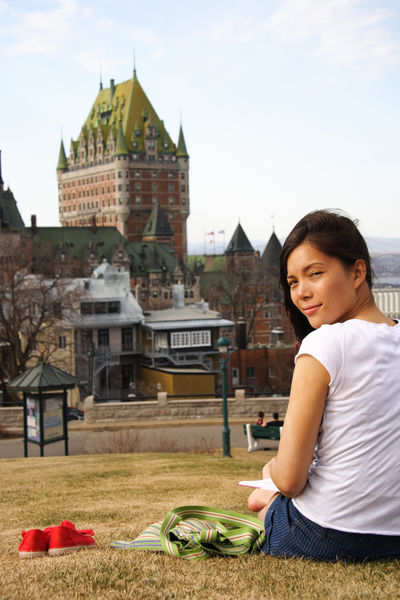 Amerindians, commonly known as Indians constituted about 2%. These Indians were classified into ten major ethnolinguistic groups; the métis, of mixed European and Indian extraction, were recognized as an aboriginal people in the Constitution Act of 1982. Most of the Inuit (Eskimos) live in the Northwest Territories, with smaller numbers in northern Québec and northern Newfoundland (Labrador). Since 1959, Inuit cooperatives have been formed to finance fishing, fish processing, retail, housing, and tourist enterprises, and to promote the graphic arts.

Hi,this has helped me so much with my project. I find it absolutly amazing that we have so many different ethnic groups in our country. It makes me proud!
2
May

this has helped me very much with my powerpoint.
i luv Canada!!
3
Brookelyn

It would seem that to be pro diversity you must be racist to some extent.

Thank you so much!
This article is very direct, but as well as detailed.
I love this article, it was very helpful for my school project!
Please make more amazing informational articles.
7
Anonymous

hello,
i was wondering what ethnic groups are in canada at the moment or from the last count.