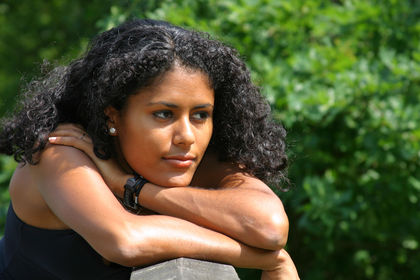 The indigenous inhabitants were Indians, chiefly of Tupi-Guaraní stock, and other small groups in the Amazon Basin and the lowlands of the Paraguay and Paraná rivers. The Portuguese settlers had few taboos against race mixture, and centuries of large-scale intermarriage have produced a tolerant and distinctly Brazilian culture. Within the Brazilian nationality are blended the various aboriginal Indian cultures; the Portuguese heritage, with its diverse strains; the traditions of millions of persons of African descent; and European elements resulting from sizable immigration since 1888 from Italy, Spain, Germany, and Poland. The influx of Japanese and some Arabs during the 20th century has contributed to the complex Brazilian melting pot.

According to the most recent estimates, 55% of Brazil's population are white; 38% are mixed white and black; and 5% are black. The remaining 1% is comprised of Japanese, Arab, and Amerindian groups.

Are there no existing tribal groups in brazil? are there no specific names of social groups?