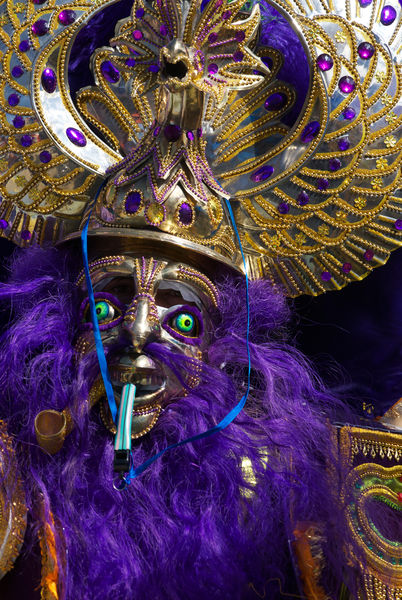 Estimates of the makeup of the Amerindian population are 30% Quechua and 25% Aymará. Cholos (Bolivians of mixed white and Amerindian lineage) make up another 25 to 30%, and those of wholly European background account for virtually all of the remainder. One reason for the uncertainty of these estimates is that although the distinction between Amerindian, cholo, and white was at one time racial, it has gradually become at least partially sociocultural: Amerindians become cholos when they abandon their native costumes, learn to speak Spanish, and 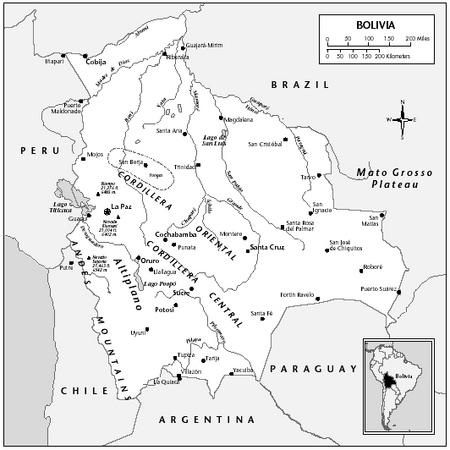 acquire a skill or trade. Not all those classified as whites are without some Amerindian mixture.

The rapidly disappearing Amerindians who populate the tropical plains in the southeast, the Chiriguanos, are believed to be a Guaraní tribe that moved west from Paraguay before the Spanish conquest. The Mojenos, Chiquitanos, and Sirionós inhabit the forest-grassland border in the far east. In all, Amerindians number about 100,000.