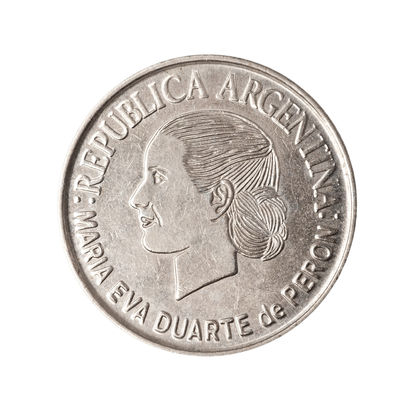 The Perón regime abolished in large measure the traditional system of exports and imports. Through the use of multiple exchange rates and through control of Argentine agricultural exports by the Argentine Institute for the Promotion of Exchange, Perón was able to obtain goods from producers at low prices and sell them abroad at great increases, employing the difference to promote the development of industry. In 1959, this cumbersome system of import permits and multiple exchange rates was abolished.

The government employed surcharges on imports to promote the growth of Argentine industries. Special import benefits were allowed to industries and regions regarded as significant contributors to the national economy. The petrochemical, cellulose, and steel industries have shared in these benefits, which include exemption from customs duties and exchange premiums on imports of machinery, spare parts, and raw materials. A common MERCOSUR auto policy of a 20% tariff applies to automobiles, as well as a quota system that will probably be eliminated by 2006. Duties of 11% were applied to raw materials and medicines and a duty of up to 30% was applied to electronic appliances. The average Common External Tax rate is 17%, but was reduced to 2.5% in 2001. There are valued-added taxes (VAT) levied on international sales at 21% or 10.5% and advanced VATs of 10% or 5.5% on goods imported for resale.

The government signed the Uruguay Round Agreements in December 1993 and congress ratified the Agreements at the end of 1994. Argentina was a founding member of the World Trade Organization. In the 1990s, Argentina nominally eliminated all non-tariff trade barriers, but customs practices remain cumbersome and time consuming. Argentine beef was exported to the US market in 1997 for the first time in 50 years.

Thank You! I love the site; it has assisted me in several projects for school.
However, the newest statistic is 2003. I would hope it could be updated so it could be used by the general population more in depth for today, in 2010.
2
mahesh

i want to know import duty and taxes on Bearing . import will be from India or China.
3
Bonnie Leung

I would like to know the import duty as below shipment : -

I would like to know the import duty as below shipment : -