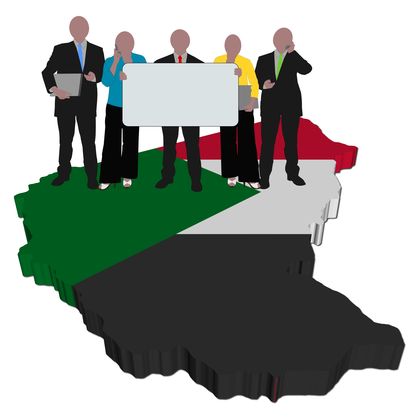 It was estimated by the Population Reference Bureau that 36% of the population lived in urban areas in 2001. The capital city, Khartoum, had a population of 2,628,000 in that year. Other major cities include Port Sudan, the only modern seaport, Wad Madani, Al Ubayyid, the principal city of central Sudan, and 'Atbarah. According to the United Nations, the urban population growth rate for 2000–2005 was 4.5%.

sudan sounds like a huge nation. i wish i could go there.
3
Jaymee

Wow i am doing a school assignment on Sudan and this was great information!!