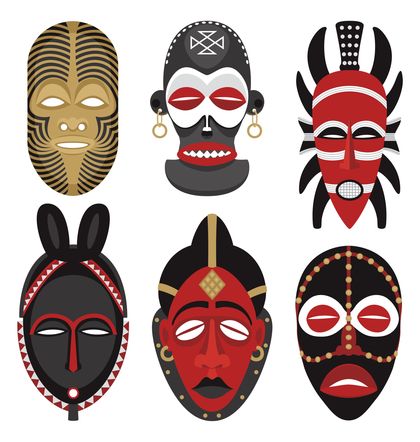 According to a 1996 census, approximately 84% of the population claimed to be Christian, with the largest group of Christian churches linked to the African Independent Churches. These include the Zion Christian Church (accounting for about 11% of the population) and the Apostolic Church (about 10% of the population), as well as some Pentecostal offshoots which were founded as breakaways from various missionary churches, or the so-called Ethiopian churches. The Dutch Reformed churches make up about 10% of the population and include the Nederduits Gereformeerde, Nederduitsch Hervormde, and the Gereformeerde Churches. The next-largest denomination was the Roman Catholic Church, followed by the Methodists, Anglicans (Church of the Province of South Africa), Lutherans, Presbyterians, and Congregationalists. There are a number of Pentecostal and charismatic churches as well as congregations of Greek Orthodox and Seventh-Day Adventists. About 86% of all Whites are Christian, as are about 90% of all Blacks and 84% of all Coloureds.

About 1.5% of the population are Hindu and another 1.5% are Muslim, with most adherents being of Indian descent. There are very small numbers of Jews, Buddhists, Confucianists, and Rastafarians.

About 13% of the population claim no formal religious affiliation, but many of these individuals practice traditional indigenous customs, including the veneration of deceased ancestors and the use of herbs, therapeutic techniques, and even black magic to manipulate the powers of the spirits. There are some who combine traditional practices with Christianity.

Though there is no state religion, only Christian holidays are officially observed.

Relations between most religious groups is amicable. Members of the Islamic-oriented People Against Gangsterism and Drugs (PAGAD) have complained of discrimination and police brutality; however, reports indicate that this organization, which is known for violent vigilantism, has been targeted as a matter of public safety and not because of the religious affiliation of its members. In the Northern Province, belief in the practice of witchcraft has reportedly led to the murders of individuals believed to be practitioners. The government has initiated educational programs to prevent such actions. Though there have been a few community reports of murders linked to Satanism, the government cannot confirm these cases, since they are investigated and prosecuted as homicides without specific regard to religious practices.

I think this was a distinctive article written wonderfully and a great help to my research project on South Africa in the religion section. Thanks.