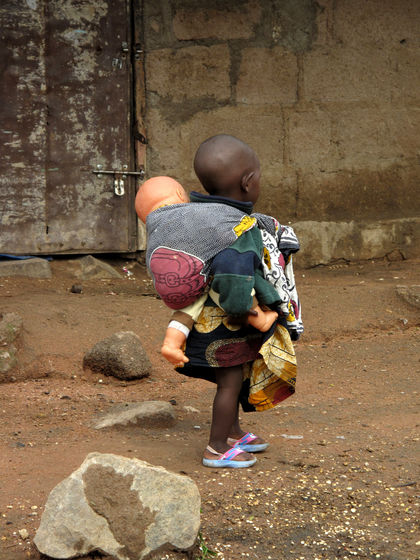 The US Central Intelligence Agency (CIA) reports that in 2001 South Africa's gross domestic product (GDP) was estimated at $412 billion. The per capita GDP was estimated at $9,400. The annual growth rate of GDP was estimated at 2.6%. The average inflation rate in 2001 was 5.8%. The CIA defines GDP as the value of all final goods and services produced within a nation in a given year and computed on the basis of purchasing power parity (PPP) rather than value as measured on the basis of the rate of exchange. It was estimated that agriculture accounted for 3% of GDP, industry 31%, and services 66%. Foreign aid receipts amounted to about $10 per capita.

i love this website. it really help me on my project that i had for medical science
i learn many different things about africa and many different stuff
2
Sami

I am interested to say, this site helps every one to know all about soush africa.so,"we are one and connected"is my message.