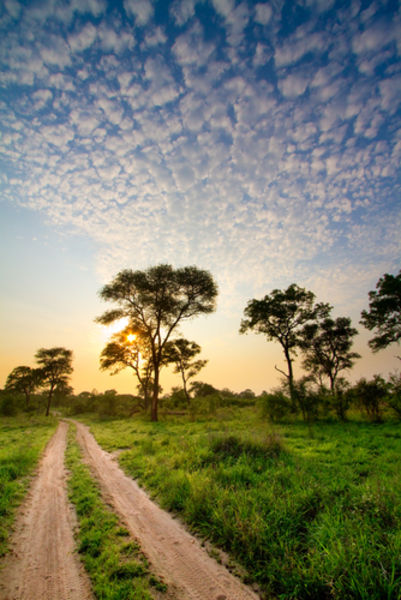 The variety of South Africa's climate and altitude accounts for its diversified flora and fauna. Major vegetation zones include the 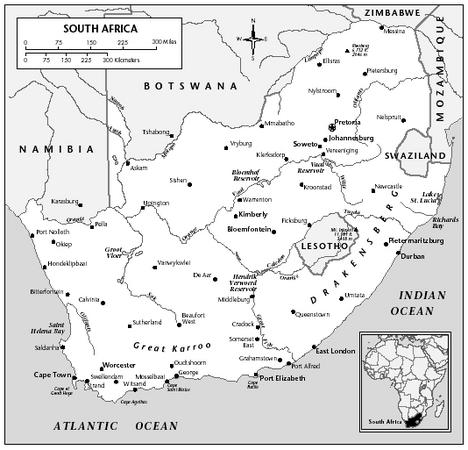 forest and palm belt of the east, south, and southwest coasts; the temperate grasslands (veld) of the eastern portion of the interior plateau; the desert and semidesert (Karoo) vegetation of the western interior; and the bushveld (savanna) of the Kalahari and the northeast. Of the 200 natural orders of plants in the world, over 140 are represented and South Africa has over 25,000 species of flora, including a floral kingdom found nowhere else. There are 200 species of euphorbia, about 350 different kinds of heath in the Cape Province alone, and more than 500 species of grass. Wild flowers (including the protea, South Africa's national flower) grow in great profusion throughout the Cape region.

Aardvark, jackal, lion, elephant, wild buffalo, hippopotamus, and various kinds of antelope are still found in some parts of the country. In the great game parks, animals may be seen living in natural surroundings. So extensive is the variety both of smaller mammals and of plants that they have not yet all been identified. The number of different kinds of birds is approximately 900; that of snakes, 200. The number of species of insects is estimated at 40,000, and there are about 1,000 kinds of fish.

Thank you for the information that is contained on your site it has helped me to start my planning for my journey where i will be walking the cicumferance of south africa.