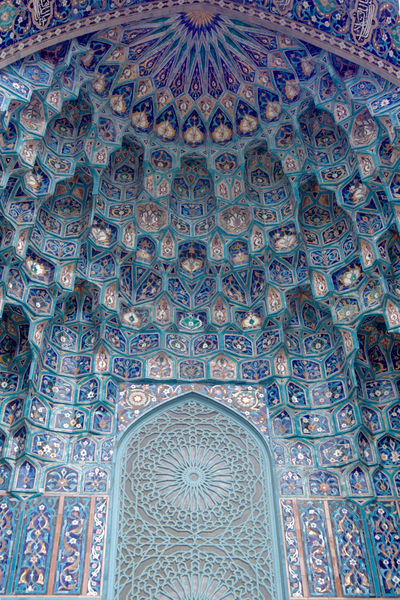 More than 99% of Moroccans are Sunni Muslims. The activity of other sects (chiefly Sufi) has diminished since independence. Islam was officially declared the state religion in 1961, but full religious freedom is accorded Christians and Jews. Most of the country's practicing Christians are part of the foreign community, with a majority of them affiliated with the Roman Catholic church. Rabat and Casablanca have small Protestant communities. There are only about 5,000 Jews in the country, also mostly in the Casablanca and Rabat urban areas. There are small numbers of Baha'is and Hindus.

Under the leadership of King Mohammed VI (since 1999), the government has generally encouraged and promoted tolerance and respect among religions. For instance, in 1998 the government created a department for the study of comparative religions at the University of Rabat. However, it is illegal to attempt to convert any Muslim to another faith and traditional Islamic law requires punishment for Muslims who convert.

This site(in general) is the most usefull I've ever found; it has everything all in one easy to access place. thanks to all who helped create it. You all deserve a golden star. =D
2
Kerrigan

This website is great, it has heaps of information that's easy to read and understand.