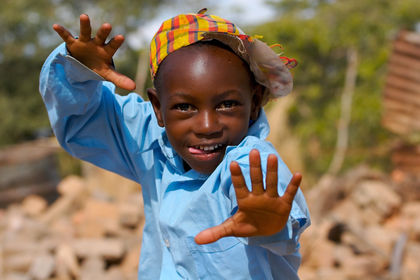 The prevalence of AIDS/HIV has had a significant impact on the population of Malawi. The United Nations estimated that 16.1% of adults between the ages of 15–49 were living with HIV/AIDS in 2001. The AIDS epidemic causes higher death and infant mortality rates, and lowers life expectancy.

really good and handy for my ict webpage on malawi!!! the information was straight to the point and didnt have any unwanted information in it either.
2
Hlupekire

Thank you this site give the information right to the point. That is very good easy and time saving. Thank again Malawi.
3
megan

thak u so much this will be so helpfull for my project thank u so much again and the info is so straght forward.
4
igetbacklinks

i was searching for some demographics about this region and also i was interested because this is how i got here on how many cell phones networks they are using there. is a there an updated list with the demographics?
5
J, Sulu

I'm from Malawi, and I really appreciate for this crucial information about my country. I now have some vital knowledge that I never knew before.