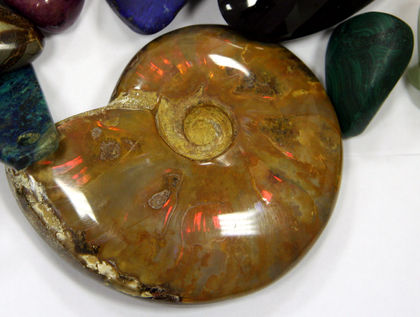 All medical services in Madagascar are free. Each province has a central hospital and local clinics, dispensaries, and maternity-care centers are supplemented by mobile health units. The main hospitals are the Hospital Befelatnana (1,300 beds) and Fort Dauphin Hospital (80). As of 1999, total health care expenditure was estimated at 2.1% of GDP. As of 1999, there were an estimated 0.1 physicians and 0.9 hospital beds per 1,000 people.

Malaria remains one of the major health problems. The current reorganization of the health service in Madagascar is an opportunity to establish new anti-malaria programs. The strategies of the fight against malaria consist of early care of malaria cases, drug interaction for pregnant women, and eradication of adult insects in the central highlands where malaria is common. The major endemic diseases are malaria, leprosy, and schistosomiasis. Tuberculosis is also prevalent. In 1995, there were 5,915 leprosy cases. In 2000, 47% of the population had access to safe drinking water and 42% had adequate sanitation.

This article was very helpful to me. I'm doing this project on madagascar and this help me... thank you!!!
2
alannah

very good statistics and helpful info :)
great site also for othe countries with lots of other info other than just health
3
Adam

I'm also doing a project for Madagascar and its so hard to find the info u need!
4
swag

THANK YOU! THIS SITE IS SO USEFUL! OTHER WEBSITES DON'T NARROW IT DOWN ENOUGH
5
Meighan Willson

This site is very helpful! I used it 2 times already and got A's on both projects! Now I am working on another... lets hope this magic still works!
Thx guys! ;]

I really like this text and it helpt me with my project. THANKS
7
chooka

gosh i love this website!! no matter what assignment it works :P thankyou!
8
Rosie

Gosh this website is off the chang i have now done all my project about Madagscar:) thanks
9
the narwhal's tardis

This article was great. I'm doing an assignment on the health issues of Madagascar. Awesome.