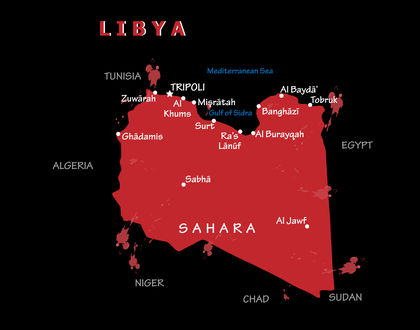 Urbanization has increased rapidly in recent years; it was estimated by the Population Reference Bureau that 88% of the population lived in urban areas in 2001. The capital city, Tripoli, had a population of 1,773,000 in that year. Banghazi, another chief city, had an estimated population of 1,154,000. According to the United Nations, the urban population growth rate for 2000–2005 was 2.6%.

All africans in fact ,we would have learned from libya for it is agood example in controling the popuration .this in fact will help afican nation in many ways.God bless Africa and the republic of uganda.