Proceeds from membership in a common customs union with South Africa form the majority of government revenue. Lesotho receives aid from myriad sources, including the US, World Bank, United Kingdom, EU, and Germany. 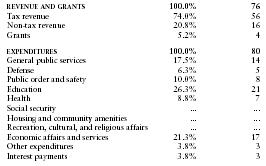