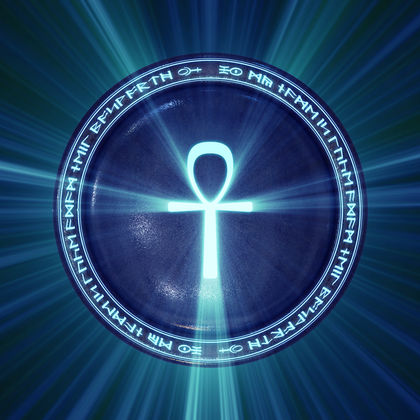 The Egyptian government formulated its second five-year plan from 1988 to 1992, with planned for the completion or replacement of 103 public/central hospitals and 25 health units in rural hospitals. There were also plans to establish 25 urban health centers (each serving around 150,000 people) and 100 rural health units (each serving about 5,000 people). As of 1999, there were an estimated 1.6 physicians and 2.1 hospital beds per 1,000 people.

Serious diseases in Egypt include schistosomiasis, malaria, hookworm, trachoma, tuberculosis, dysentery, beriberi, and typhus. Although malaria and polio cases were small in number, nearly 1,444 measles cases were reported in 1994. In 1999, Egypt vaccinated children up to one year old against tuberculosis; diphtheria, pertussis, and tetanus (94%); polio; and measles (95%). Of children under age five, 4% were malnourished as of 2000.

A full 80% of all Egyptian women undergo female genital mutilation. There are no specific laws against this practice.

Egypt planned to expand its health insurance, with the target of covering 75% of the population. As of 1999 total health care expenditure was estimated at 3.8% of GDP. There were 129 cases of AIDS in 1996.

I need more about healthcare on Egypt I'm doing a project
4
eliz.salma.

There was good information on the Egypt healthcare for my project.
5
A girl

I'm doing a project on Egypt, this really helped me thank you :]
6
someone

Thanx for the information. It really helped me with a big project for social studies! :)
7
Angel Alicea

In Egypt if a patient does not have money can he be turned away from Emergency?